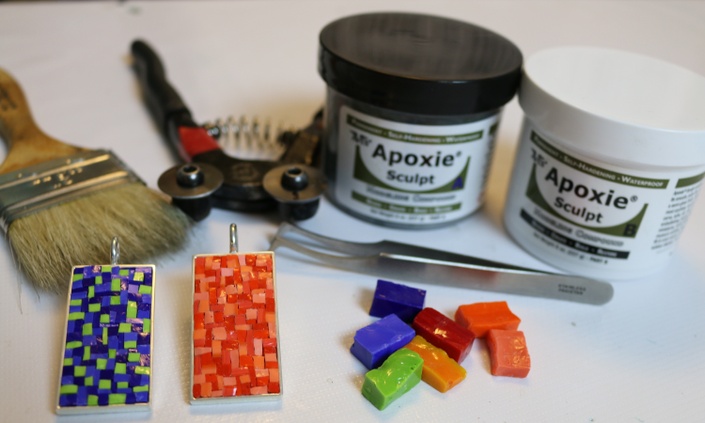 Learn all of Margo's Tips and Tricks to Successful Smalti Jewelry

Have you ever felt you were without that perfect piece of original jewelry? Now you can create your own piece of mosaic smalti jewelry, in your own space and at your own pace. World renowned mosaic artist and teacher Margo Anton walks you through the steps in this easy-to-follow tutorial for creating your own unique mosaic art jewelry. Margo provides a PDF document of the resources and materials she uses, which allows every student to acquire all the materials necessary to have a successful experience. Margo shares all her tips, tricks, and techniques on how to choose the right bezel and Italian smalti. She also teaches students how to create a simple design of smalti pieces which will fit evenly in adhesive. This technique will help preserve this one-of-a-kind piece and help it last forever.

You will be astonished at how easy this process is. Margo teaches this workshop all over the world, and now you can learn in your own studio. If you cannot make it to an “in person”workshop, you can watch Margo in your own space. With the ability to stop and start at your own leisure, you will create your own Mosaic Smalti Jewelry in no time. Watch the preview for FREE and see the tools and materials it takes to create this unique one of a kind piece of mosaic art. Included in this online course is a printable PDF with a full resource list of all the tools and materials necessary to complete this project. Have fun! 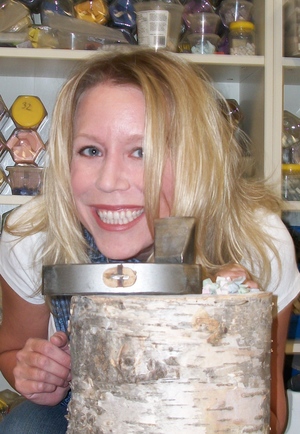